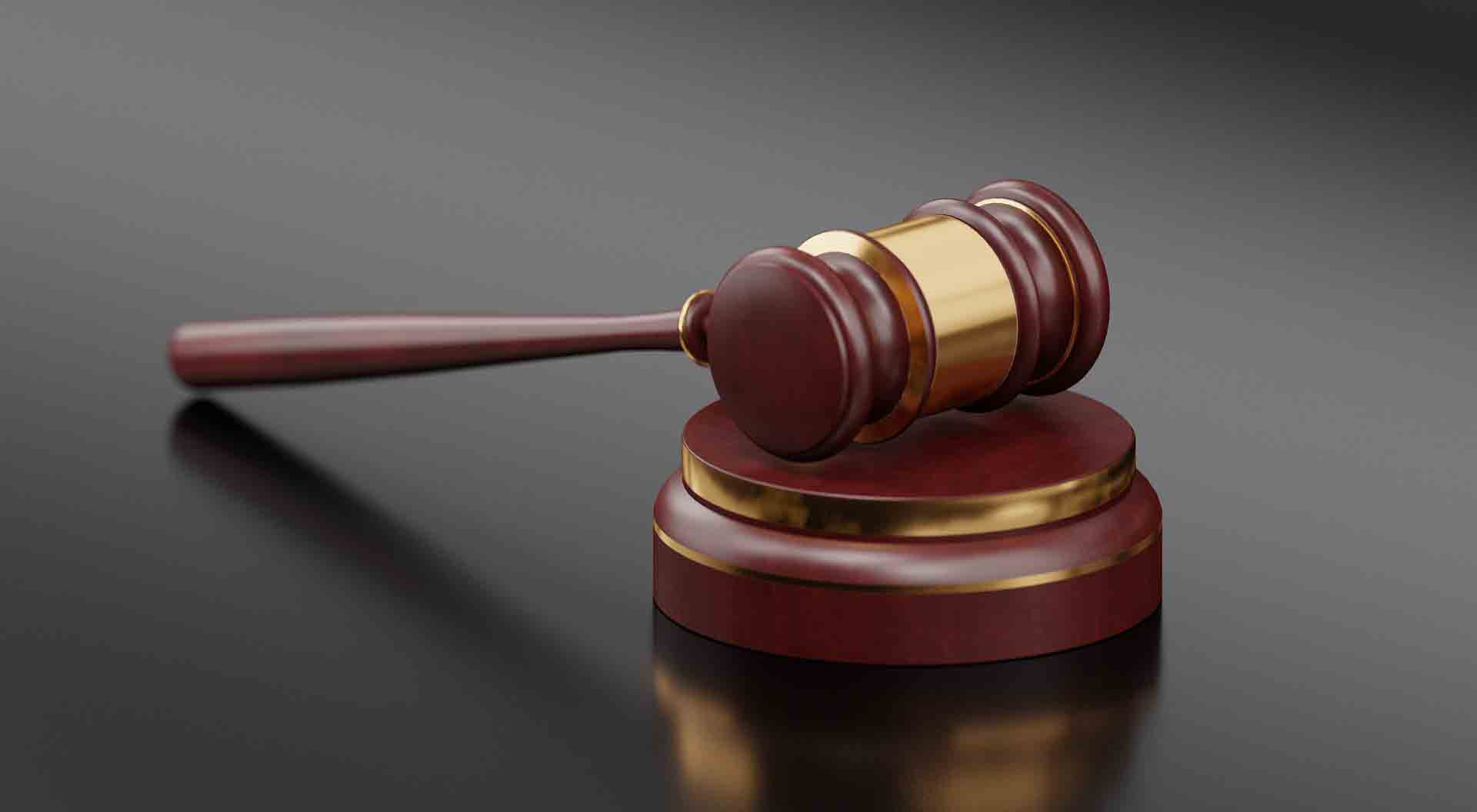 With the expanding use of economic sanctions within and across jurisdictions, lawyers have to consider not just the wording of the relevant economic sanctions but also how regulators will interpret whether certain activity is compliant or not and how courts will reach conclusions.

Sometimes regulators take a position that does not align with the traditional legal view of a trade transaction, and sometimes a court case from years ago can still be relevant.

The historical case of Shanning International v. Lloyds TSB Bank plc [1999] EWHC 280 (Comm) [England], affirmed in 2001, is a great example of this phenomenon.

Shanning International dealt with a demand by an Iranian bank (Rasheed Bank) under a demand guarantee issued by Lloyds TSB Bank.

The court decided the demand itself was prohibited while sanctions were active, so the obligation to pay after sanctions were lifted would not arise.

The appeal court gave commentary regarding the ongoing nature of the obligation under a demand guarantee, particularly seeming to say that this would lead to “great commercial uncertainty” if the obligation remained outstanding.

What is interesting about this case is that the industry always treats the obligations of demand guarantees and other undertakings as ongoing––assuming no expiry has passed and the instrument has not been cancelled––and this is what actually creates certainty in the industry, not uncertainty.

The decision is known to have only been referred to once since the appeal, so there is no indication that it has been widely followed over the years, but similar concepts can be found in the UK and other sanction legislation.

While this case seems to go against established principles, the intent of the court in Shanning International appears narrower than upon first read. The intention seems to be to prevent a flood of demands on guarantees and indemnities due to the non-performance of contracts wherein the non-performance was caused solely by the imposition of sanctions.

It may be difficult in practice to make this determination, but it seems clear that if, for example, a contractor does not want to go to Russia to finish a project because of the war, but the activities under contract are not actually sanctioned, then the premise from this case likely will not apply.

In this regard, it seems the case and clauses do not actually result in the obligations ending (there is no cancellation of the guarantee or indemnity), but only a prohibition on demands made due to breaches of contract that arise solely because of sanctions.

In another instance that was previously reported in DCW, there was a US Office of Foreign Assets Control (OFAC) settlement which gave a view that payment of a confirmation by a confirming bank––when an issuing bank was sanctioned––would be a violation of US sanctions.

This was based on OFAC’s view that the issuing bank had an interest in the funds to be paid out by the confirming bank.

And it is difficult to see how an issuing bank has an interest in funds that a confirming bank must pay. The OFAC settlement raises significant caution as to payments under confirmations where there is any sanction nexus. So, aside from the legal risk if a bank does not pay under its legal obligation, there may be a regulatory risk of a sanctions breach if a bank does pay. 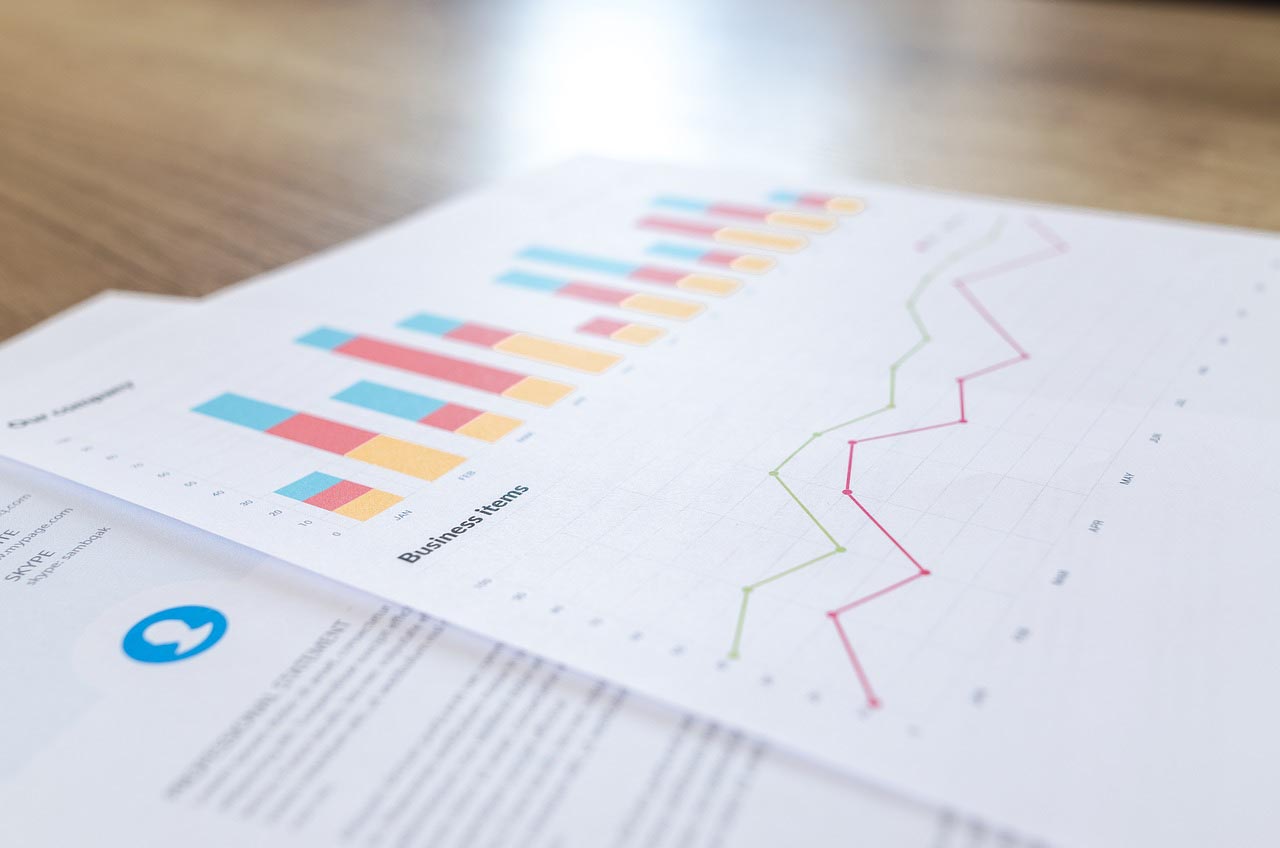 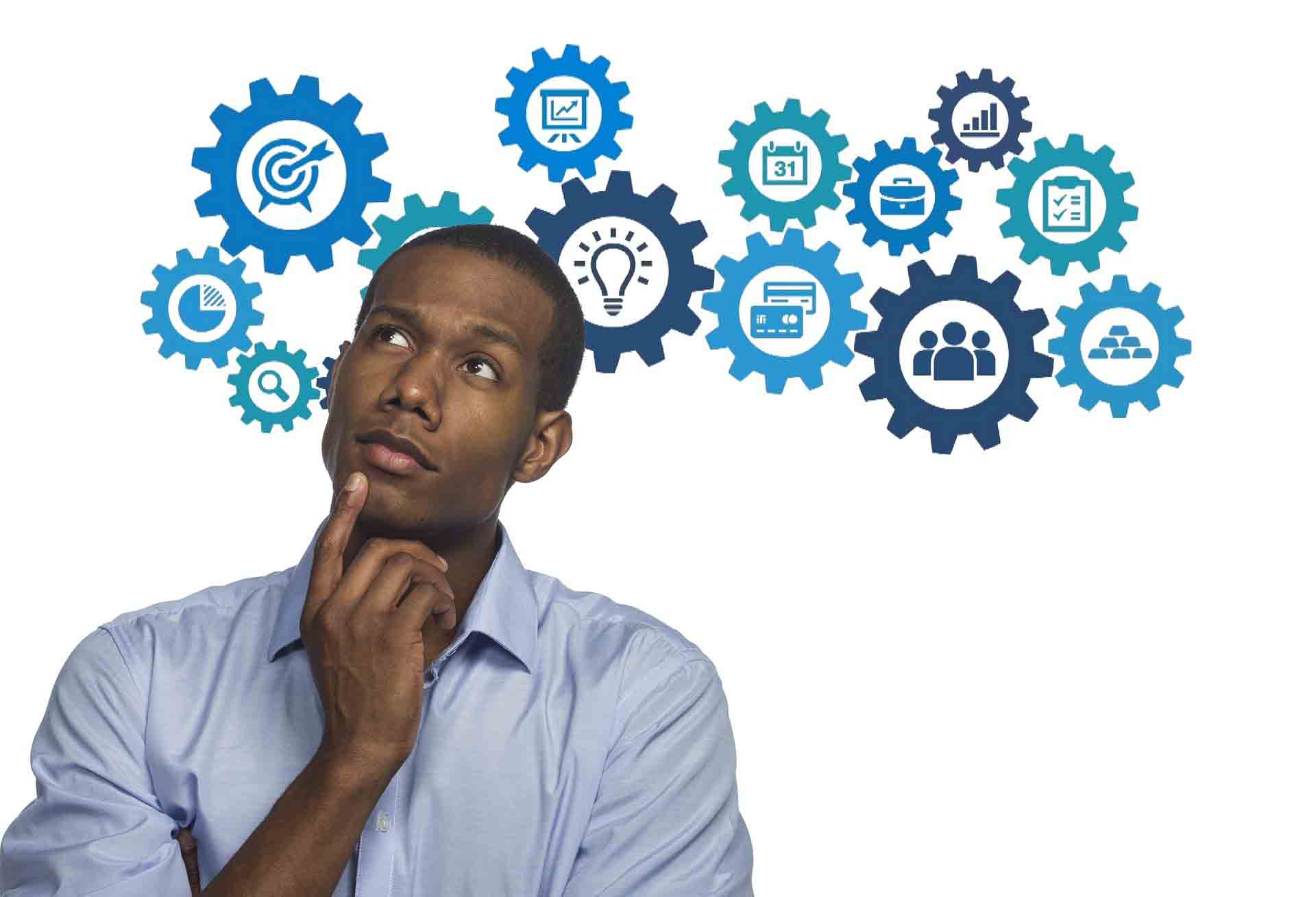 Trade developments in the African market